I have been nominated for my first blog award! :)

I just got my first Blog award! Thank you very much to Mommy-Brained Madness for giving me the Stylish Blogger Award!

I now will nominate other blogs with this award! Here’s how it works…

1) I love to craft and create

3) I love to take pictures

5) I would to go to Ireland and Scotland one day

6) I love everything Celtic


Here are the blogs I nominate for The Stylish Blog Award:

7. From High Heels to Sneakers

Cardboard Box Crafts: Fun Cardboard Creations for Kids to Play With from Parents.com Happy Monday and a new decade for me!

I certainly hope you all had a wonderful holiday. We had a nice quiet holiday despite the fact we have all been sick with colds. I am still waiting on some new supplies to come in to get start on some new teddy bear orders. I also had a birthday yesterday. I turned the big 4-0! Though I don't think 40 is as a big a deal as it was 20 years ago! :) I am taking it way better than I did when I turned 30. :)
I am wishing you are a very happy new year, and best wishes for 2011!!

On break for the Holidays!

Well, I am at a lull in my crafting until some supplies come in. So, I am going to take this week to get some stuff in order, and hopefully get my craft room back in order so I can use it the way it was intended to. :) Hope you all have a wonderful holiday! See you in the New Year!

In the meantime be sure to check out these great follows~ :)

Be Sure to Watch the Lunar Eclipse starting at 10:33pm PST tonight!
Winter Solstice Blessings~!


~For your listening pleasure: a holiday favourite~

Email ThisBlogThis!Share to TwitterShare to FacebookShare to Pinterest
Labels: blog hop, frugal free gal, frugal fridays, fun to craft, i am so crafty, link up

Sometimes I lay in bed at night and think about crafty things. Or something triggers an idea. I have a friend who mentioned the other day that she was planning on doing a "trash the dress" photo shoot next summer. She got married this past summer, and has a gorgeous gown. I had only recently heard of this new thing called "trash the dress". It kind of horrified me. Why on earth would you destroy a beautiful dress just because you don't think it will be passed down, or worn ever again by someone else? I could think of a half a dozen things right off the top of my head that you could do with the gown.

So I googled my idea this morning, and there is of course people out there with the same thoughts as me. Use the fabric from the gown to make other things instead of destroying it. It will mean more down the road I think.
Here are some ideas I thought of, as well as ideas by others.

1. christening gowns for your children
2. purses and garter belts (In this example the dress was owned by a woman that had held on to her gown hoping her daughter would wear it someday. The purses and garter belts were made for her 3 grand daughters.
3. pretty lingerie
4. pretty pillows
6. Donate the dress to someone that can't afford a dress
7. Use the fabric in a quilt
8. Have a bear made
9. have the dress dyed and remade into another formal gown.
10. sachets
11. Christmas ornaments
and best of all
12. A Halloween Costume ( fashion some spiky scales and a spiky tail, and you could go as bridezilla! :) lol!

I thought some more about my posting from this morning, and I failed to make mention of what if the marriage goes wrong, and the dress has no meaning at all. I mean someone that purchases a beautiful dress is hoping that the decision they made to get married is the right one, but there is always the chance that things go wrong.

I think, and this is just my opinion that giving the dress to someone else, or donating would be the best option. Or, you might have given your ex a creative outlet to make some big bucks at your expense.
I ran across this website in my research this morning. It is funny, but sad at the same time.
My Ex Wife's Wedding Dress

I love to make things, and I love learning about new crafts. I take my daughter to the library every couple of weeks, and I usually just get her books.

Trip before last I decided to check out a couple of books, and one of them was Martha Stewart's Encyclopedia of Crafts. That was a big mistake! :) I scanned through it, and I saw many things I want to learn to do.
I saw this one really cool technique called marbleizing. It looked so nice, and you can do so much with it.

Another craft was paper quilling. My friend Dana over at Print-a-craft does paper quilling, and it is so cool. I haven't tried it yet, but would love to learn to among a million other things! I will put it on my list of things to try. I should have a crafting bucket list! :) 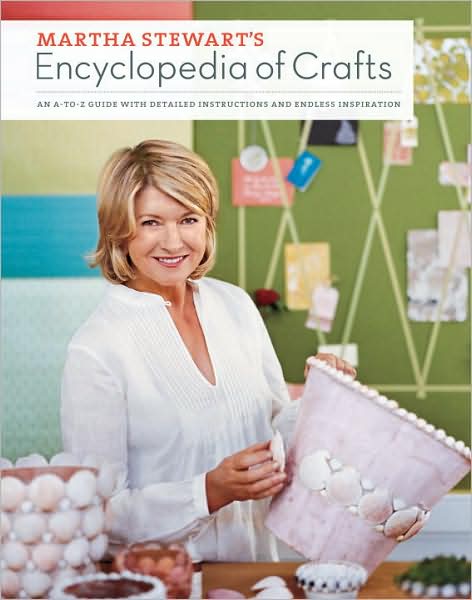 My first needle felting tutorial is now available at Print-a-Craft.

I posted a few days about a eco-friendly needle felted reusable sleeve I made.
I did a tutorial, and it is now available in my Etsy shop, and at Print-a-Craft.

Link Up at Fun to Craft! 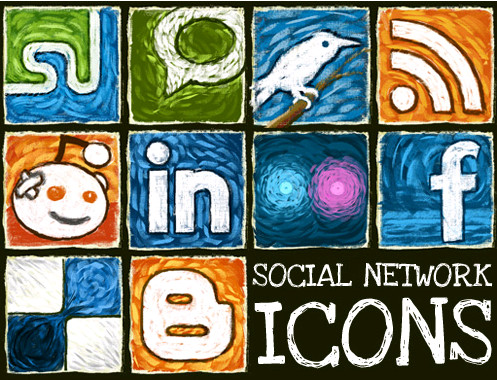 For all my fellow bloggers, here are some really cool and unique social networking icons for your blog. So cool! :)
101 Icon Sets

Our Birch Barch Ornament is an Editor's Pick over on Instructables.com

Crafting for Profit from Back Home Magazine

My husband brought me home a copy of the Nov/Dec issue No.109 of Back Home Magazine, and they have a fantastic article on Crafting for Profit.

I started this project with the idea to make a needle felted Christmas ball, but I didn't make it big enough. So it is now a needle felted cat nip toy ! I think our cat Pico approves. :)

Did you know you could get dog collars on Etsy? I just found that you can get really cool and funky handmade or re-purposed dog collars on Etsy! Can't find that perfect collar for your favourite pooch? Take a look over on Etsy!
This is what Tera is getting from Santa Paws. :)